Glace Review on Measures of Emotional State: A Multidisciplinary Approach

Currently, I am doing my Master internship at Sanofi which is a French multinational pharmaceutical company. It develops several products such as pills and creams. I am currently working on a project to establish a sensory laboratory to help the development of new products. I have found that one of the main goals of sensory and hedonic tests is to evaluate user experience which is mainly influenced by the emotional states of panelists. I decided from this evidence to identify measures of emotional state which can be applied during sensory and hedonic tests. The goal of this review is to develop measurements of emotional states which help to precisely evaluate panelists’ experiences during testing sessions.

In the literature, several parameters are reported which can be used to measure emotional state and which can be defined as a combination of multiple dimensions such as arousal, valence, and approach/avoidance. In sensory evaluation, self-report measure is mainly used to measure the emotional state. It consists of an evaluation by verbalisation and/or a scale. However, when using this method, generally studies omit to take into account modulation by memory, expectation, attention and other psychological factors. Thus, the results obtained with a self-report measure are imprecise and therefore, difficult to repeat. Furthermore, this method can be only used if individuals are able and/or not aware of their own emotional state and can’t report it. This task can be difficult, especially for children. In order to solve these problems further parameters from other fields can be included in sensory testing sessions.

In physiology, autonomic nervous system measures are used to estimate emotional state dimensions separately. This can be done by measuring the activation of the autonomic nervous system by using a sensor. The activity is modulated by an emotional process but also other processes. The first physiological parameter is the pupil size (Figure 1). Changes of the size are indicating emotional arousal of participants. This approach has already been adapted during sensory testing for example during concentrated fruit syrup, stewed fruit and spread tasting sessions (Lemercier, 2014). Once the eye-tracker was calibrated the tasting session started. Participants stared at the screen during the whole session and pupil size was measured. The second parameter is startle reflex measurement. But, sensors are placed on participants’ faces, which can induce a source of stress and shift their perception. This problem is rediscovered in another physiological parameter which is neural oscillation. It can localize brain circuit of emotional state, which is related to approach and avoidance for example disgust. Physiological parameters are mainly unconscious processes so they are powerful objective measures of emotional state. To date, it appears that only one parameter can be used during sensory testing, namely the pupil size.

Behavioral studies are based on individuals’ capability to communicate emotional state. We can infer the emotional state of another person by using vocal (amplitude, pitch), facial, and body cues. The most popular is the facial expression which can estimate valence of emotional state (Russell, 1994). This technique has been used several times during sensory testing with adults and new-born (Rostein et al. 2015). The whole body parameter can be used if participants can move freely in the environment. It would be hard to apply this measurement when doing sensory testing in booth where movement is limited. The last parameter and the least known is voice recording. It has been shown that some vocal characteristics can inferred on the arousal of the emotional state (Figure 2). This measure has never been used during sensory testing with healthy participant but it can be measured easily. In fact, vocal characteristics can be measured with a simple microphone and let participants move during sensory testing while pupil size needs a specific tool (eye-tracker) and doesn’t allow participant to move freely their head. 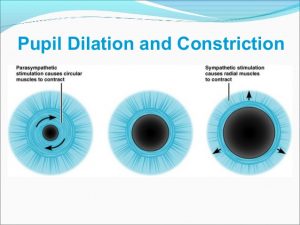 In conclusion, there is something else apart from the traditional sensory science out there. In fact, neuroscientific tools are complementary to classical sensory methods. They allow to bring objective powerful parameters which can be used during sensory testing to evaluate objectively user experience, for example by recording voices, pupil size, or facial expression. But, an important remaining question arises, do these different measures converge? 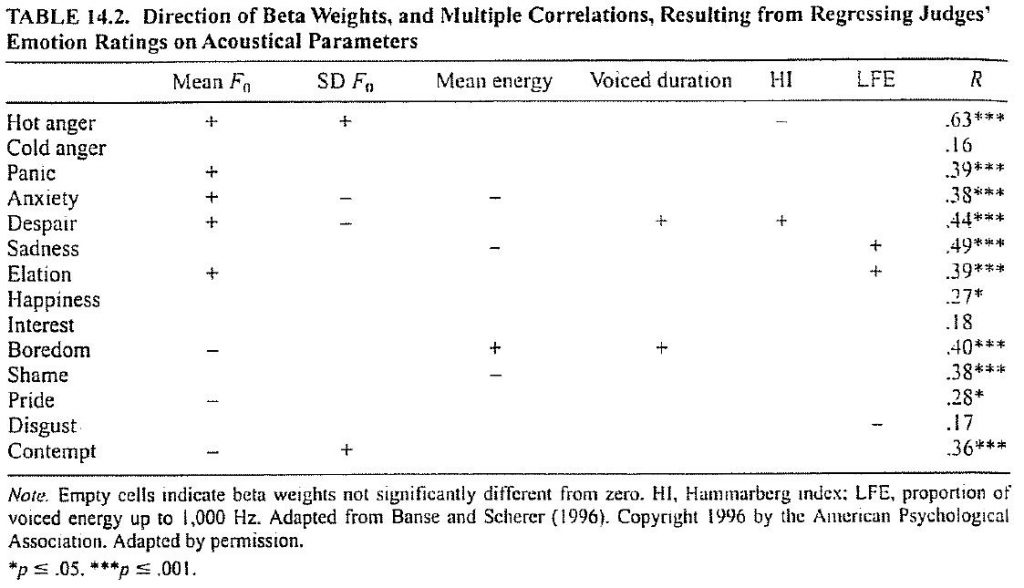 For more detailed information you can read the following article: